Bardez is the name of a region and taluka in North Goa. The name is credited to the Brahmin immigrants who migrated to the Konkan via Magadha in the north-western part of India. Bardez, or more properly Bara (twelve) desh (country), means “twelve countries” (or lands). The form “country” probably refers to clan territorial limits, or to the Brahmin comunidades, of which the twelve, in no particular order, are Aldona, Moira, Olaulim, Nachinola, Siolim, Anjuna, Candolim, Serula, Saligao, Sangolda, Assagao and Pomburpa.

Bardez is delimited on the north by the Chapora River, on the south by the Mandovi River, on the east by the Mapusa River, which originates in Bardez itself near the capital city of Mapusa, and on the west by the Arabian Sea.

A native of Bardez is called a Bardezcar in the native Konkani language.

It was an excellent experience. I particularly appreciated highly personalised care and the sustained interest of every one. 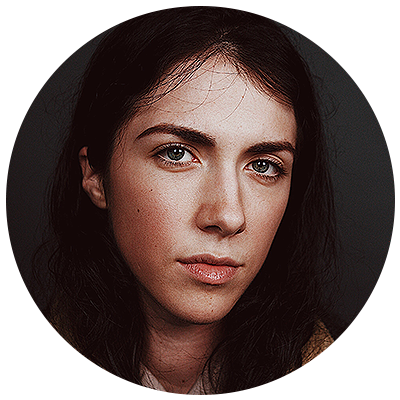 Anne Marie Rosset
France
 4.5/5
A unique island of tranquility on the edge of an intensive city. A place where the Mind calms and adjusts. Thanks to the miracle of Ayurvedic treatments. 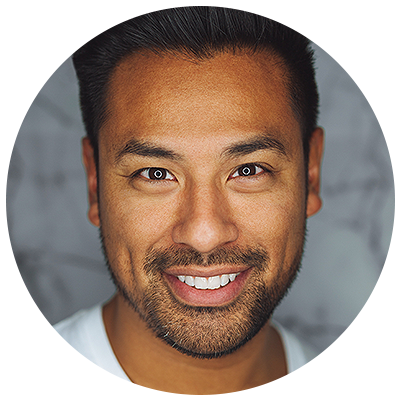 give us a call at